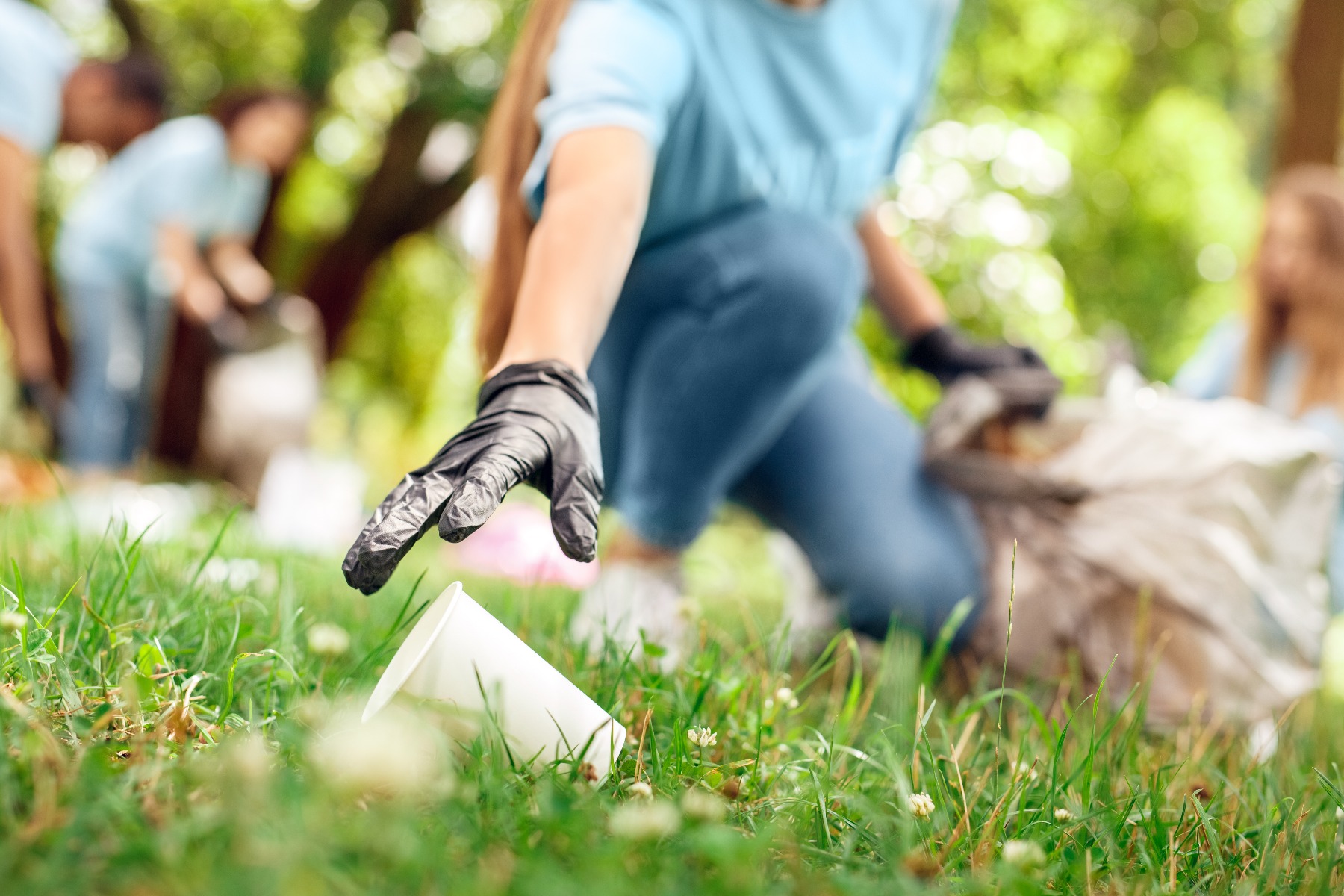 The countries who have built a culture of cleanups
Scroll
Overview
When it comes to cleanups, the actions of a few individuals have a powerful influence on others. See how these countries have come together to keep their communities clean.
OverviewOverview

A clean and pleasant public space can become the heart of a community.

The strongest predictor of littering is a lack of well-placed and regularly serviced public bins. However, there are a range of interlinked personal, social, and cultural factors which also affect how people handle their waste⁠—targeting is essential for changing behaviour.

A review of evidence on littering by Zero Waste Scotland identified a sense of personal responsibility, feelings of community, and awareness of the environmental consequences of littering as the most important personal factors to cut the problem. The behaviour and expectations of other people also have a significant influence on littering⁠—for instance, the presence of ‘respectable’ company such as a parent or employer discourages littering, while the presence of peers drives it in under-25s.

The cleanliness or messiness of an area also has a significant and lasting effect on littering⁠—a landmark 1990 study showed that littering more than doubles in areas which already have litter. Even people inclined to dispose of waste responsibly can get the impression that it is acceptable to leave rubbish in areas which appear run-down and dirty. Conversely, keeping an area neat encourages others to maintain the pleasant state.

Anti-littering action frequently aims to make littering socially unacceptable and tackle the lack of education around its environmental impacts. Working this into school curricula, as Taiwan does, is effective as children are a receptive audience.

Anti-littering campaigns are good value for money, and often drive behaviour change when directed towards a specific issue perceived as resolvable, such as marine plastic pollution or cigarette littering. They may also work by appealing to moral values or evoking civic pride, such as the ‘Keep America Beautiful’ slogan.

Anti-littering campaigns sometimes incentivise good behaviour, such as through a deposit-return scheme or by rewarding correct disposal. In the UK, Birmingham City Council appealed to altruism by promising charity donations associated with the amount of litter in certain bins, leading to a 30 per cent litter reduction in streets containing the bins.

On the flip side, littering can be deterred with the threat and enforcement of fines which force people to take personal responsibility for their waste.

Singapore is known for having among the world’s most spotless public spaces and strictest anti-littering laws. Litterers face fines starting at S$300, accompanied by punishments such as community cleaning. These strict laws are strongly enforced by patrolling plain-clothes officers and surveillance technology⁠—for instance, many lifts have urine detection systems (PDF Download) which automatically lock offenders in and call for the police. Many of the least-littered countries and cities share a culture of environmental responsibility. In Taipei, refuse and recycling trucks pass through the city almost every night for waste disposal⁠—in this ‘trash doesn’t touch the ground’ culture, households take responsibility for their waste by habit, and littering is unthinkable. Kigali, Rwanda, has established itself as one of the world’s cleanest cities without the threat of harsh fines. The tradition of umuganda (‘community’) has recently been reclaimed from a troubled history and formalised to keep the city clean. On the final Saturday morning each month, the entire city (including every able-bodied person of working age) pauses to tidy up for three hours. Creating a collective responsibility for cleaning discourages littering. What can I do?

There is no one-size-fits-all solution to ending littering, and a range of actions will be necessary from governments, companies, and communities. However, there are endless opportunities for individuals to target social factors driving littering and spark a local movement. One of the most effective actions is mobilising the local community through clean ups. A clean up is more than just a temporary fix. It builds a sense of belonging and civic pride which will encourage respect for the environment and has the power to inspire collective action to end plastic waste.

At the Alliance, we are creating opportunities for organisations and the community to play their part and contribute to the cleanup movement through our Clean4Change campaign. A single cleanup drives a movement forward, changes our lives and the world for the better. Learn more about Clean4Change, and find out how you can get involved here.